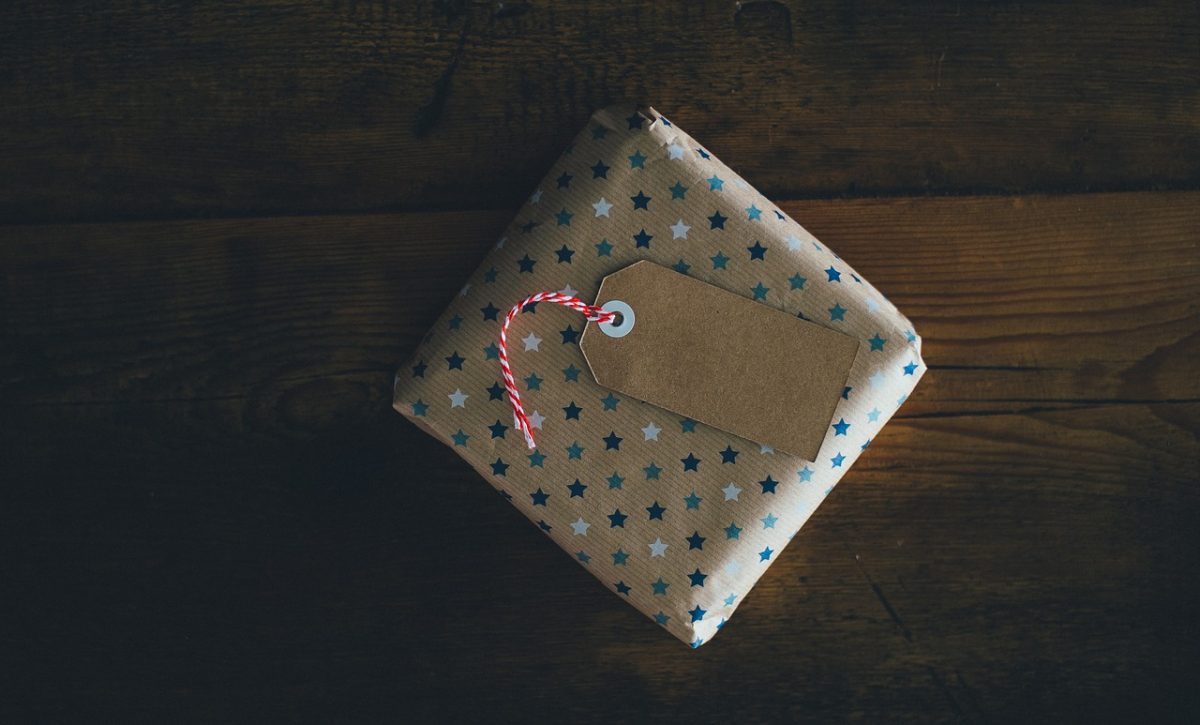 There’s an old superstition in which it’s bad luck to give a knife as a gift. Say you’ve found the perfect knife to gift to a friend or family member, but maybe you or the recipient are extremely superstitious. If this is the case, don’t worry! We’ll discuss the different ways in which you can overcome these negative connotations surround giving a knife as a gift.

Can a knife be the perfect gift?

As you may probably know, it is sometimes very difficult to find a suitable gift for a friend or family member, especially if they’re somebody that has everything they need. Choosing a gift for someone can be an extremely tough and time-consuming task, as you need to find something that is either thoughtful, useful, or a combination of both so the recipient will feel appreciated and thankful every time they use or see the gift. The gift also needs to be affordable and within your budget, but not appear too cheap as well.

If you’re in this situation, why not consider a kitchen knife? A kitchen knife, or any knife for that matter, is a timeless and useful gift. Knives or knife sets can be customized in many different ways, engraved, and made to fit either left or right-handed users. There are knives built for a wide range of activities to be used by all sorts of people including cooking lovers, outdoor enthusiasts, survivalists, and DIYers. Because of the versatility of knives, you can give them as gifts for any occasion, including birthdays, weddings, anniversaries, or promotions. Before you do, however, be mindful that some people view gifting knives as something that brings extremely bad luck.

For superstitious people, gifting a knife represents the severing of the friendship between the giver and recipient. The only way around this is to attach a coin of symbolic value to the knife.

If a coin is attached to the knife by the giver, the coin must be promptly removed by the recipient and returned to the giver as a symbolic payment. This transaction prevents the relationship from severing, as the knife is seen as purchased, which releases the giver from the negativities that might occur as a result of receiving the knife for free.

Knife-gifting superstitions exist around the world and isn’t a cultural phenomenon. Europeans and Japanese people both believe that gifting a knife represents the severing of a relationship, and they also believe gifting a watch as meaning that time is running out.

Giving a knife as a wedding gift is considered extremely bad luck because it represents the cutting of the marriage ties. Similarly, pocketknives should only be handed to someone if it’s been properly secured, as it’s believed that it may cause an argument. If there’s been a death in the family, another superstition insists that knives should only be used when needed and must be carefully handled.

If you’re considering buying a knife for someone you know as a gift and this superstition makes you hesitant, there are things you can try to help ease your doubts. First, you can try keeping a knife in a jar of water by the front and back doors of a home. This is believed to help ward off evil spirits. The spirits are afraid of their reflections in water and on the knives’ surface. You can also attach a coin to the knife as we mentioned above. Both tricks can help you get around this troubling superstition.

For centuries, Japanese blacksmith has been experimenting and making some of the world’s best swords and cutlery out of steel. Throughout the ages, the Japanese have been known for crafting the best saws, swords, knives, and chisels. Today, Japanese craftsmen still employ the ancient crafting techniques similar to what was done centuries ago, however they’re not able to combine with knowledge with modern technology to create some of the most beautiful and versatile cutting instruments in the world. Their ability to manipulate steel is something that is unrivalled. The beauty of Japanese knives is that they still feature traditional Japanese wooden handles, as well as a tapered tang that fits in a hole which is burned into the wooden handle. They’re also tempered to a higher Rockwell hardness than most Western knives, and this enables Japanese knives to have superior edge sharpness and better edge retention. All this combined with the unique and traditional Japanese designs make Japanese knives a perfect gift idea, and you’ll be sure your recipient will be wowed by it.